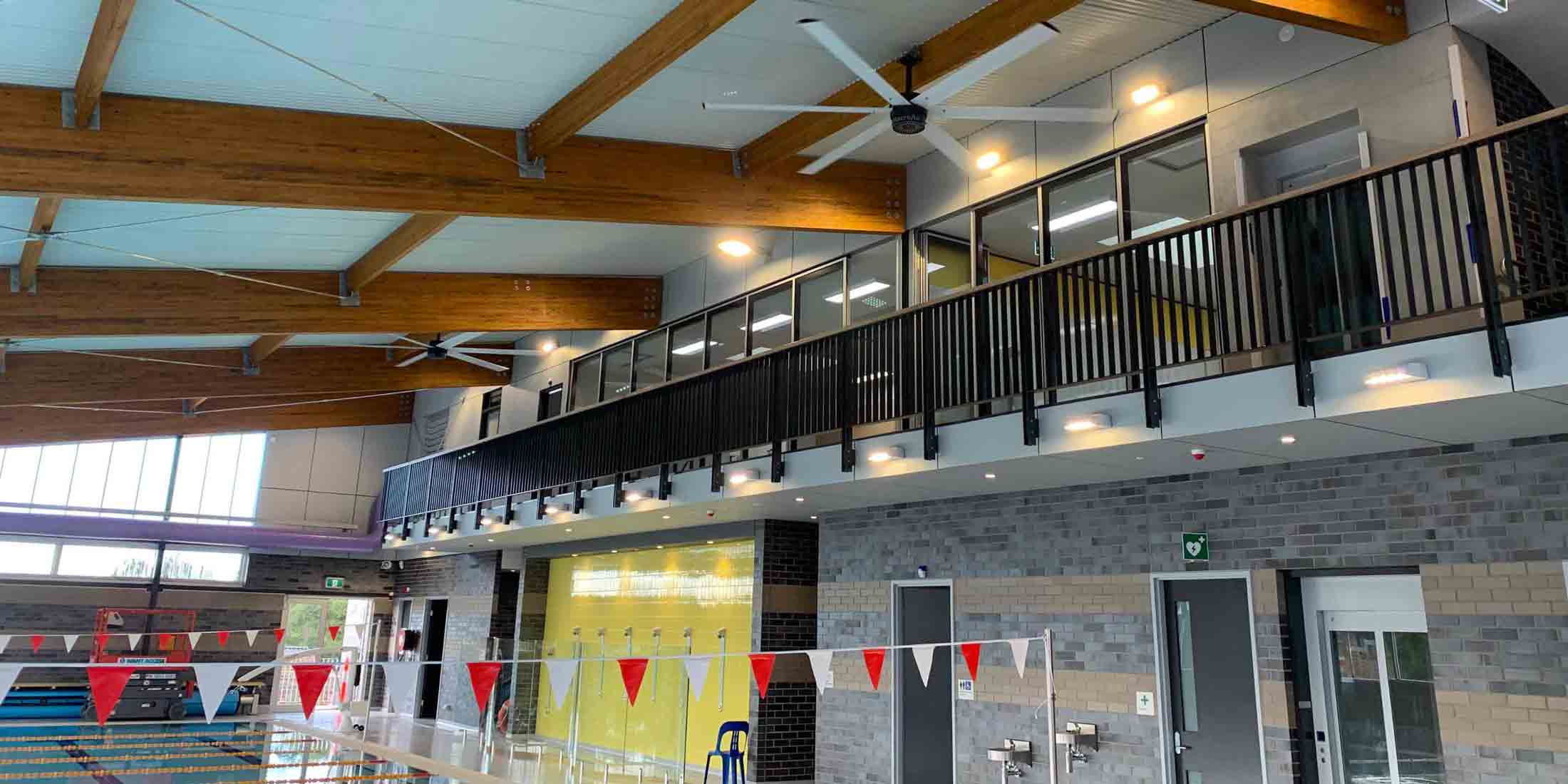 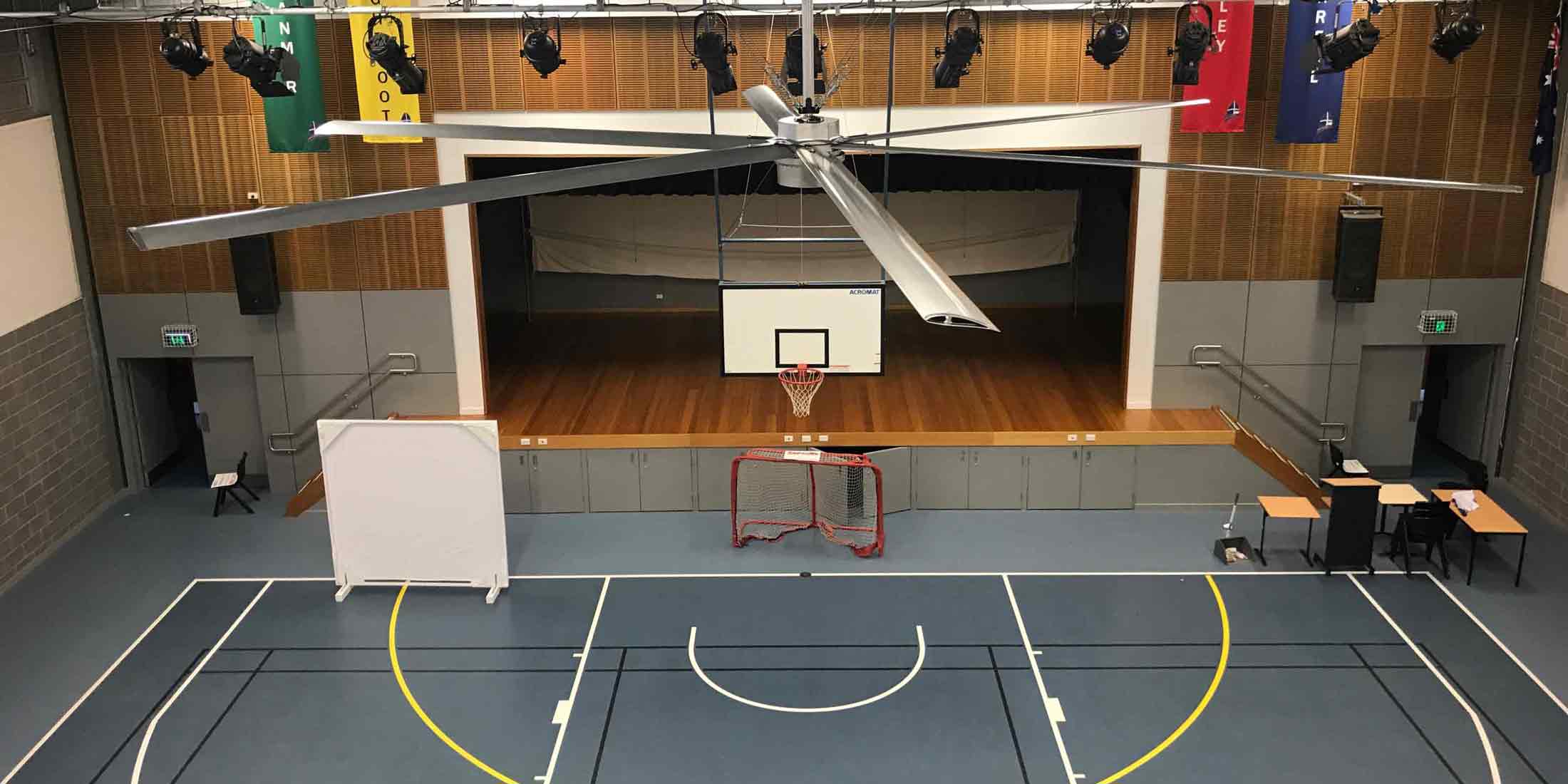 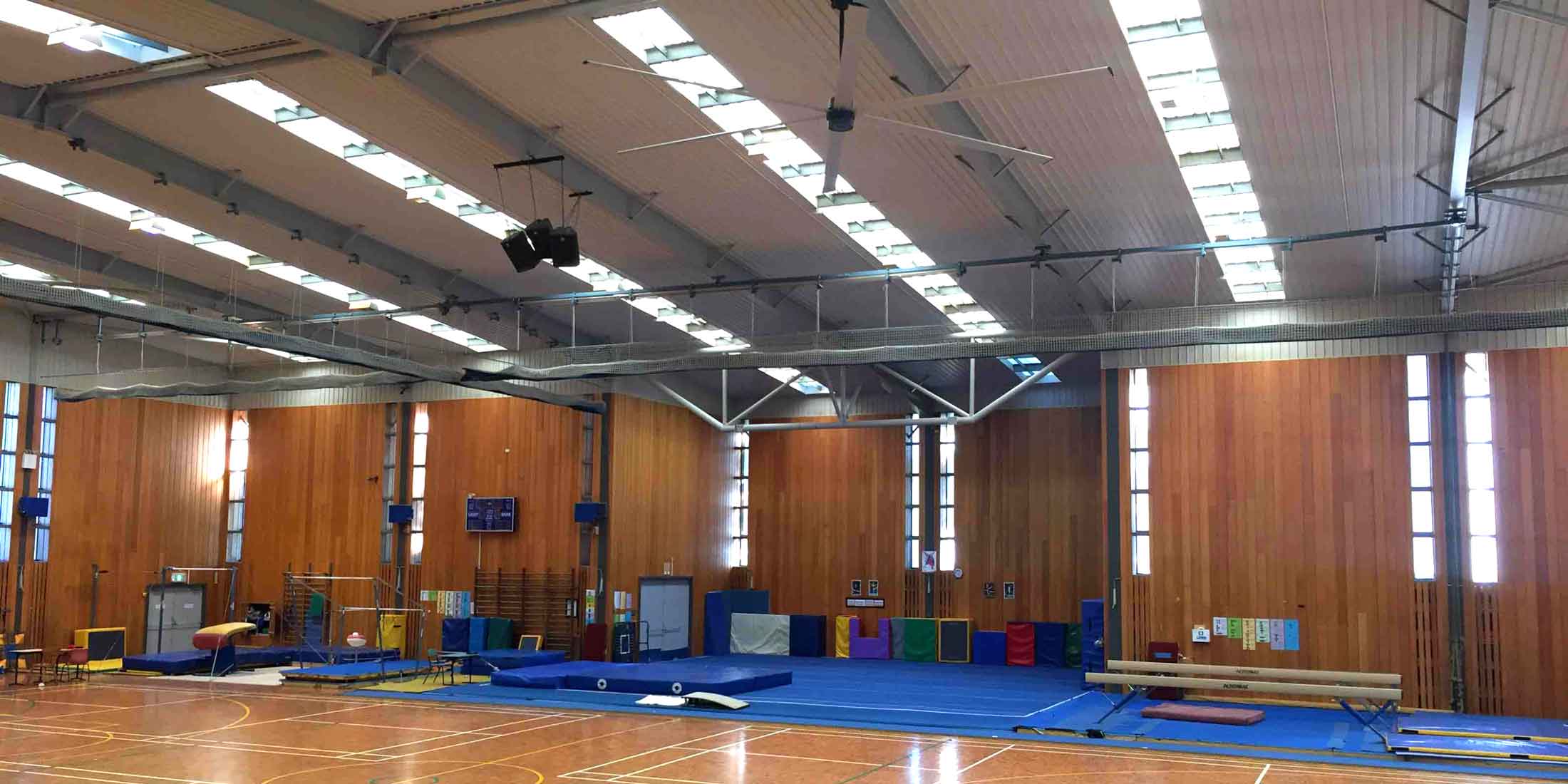 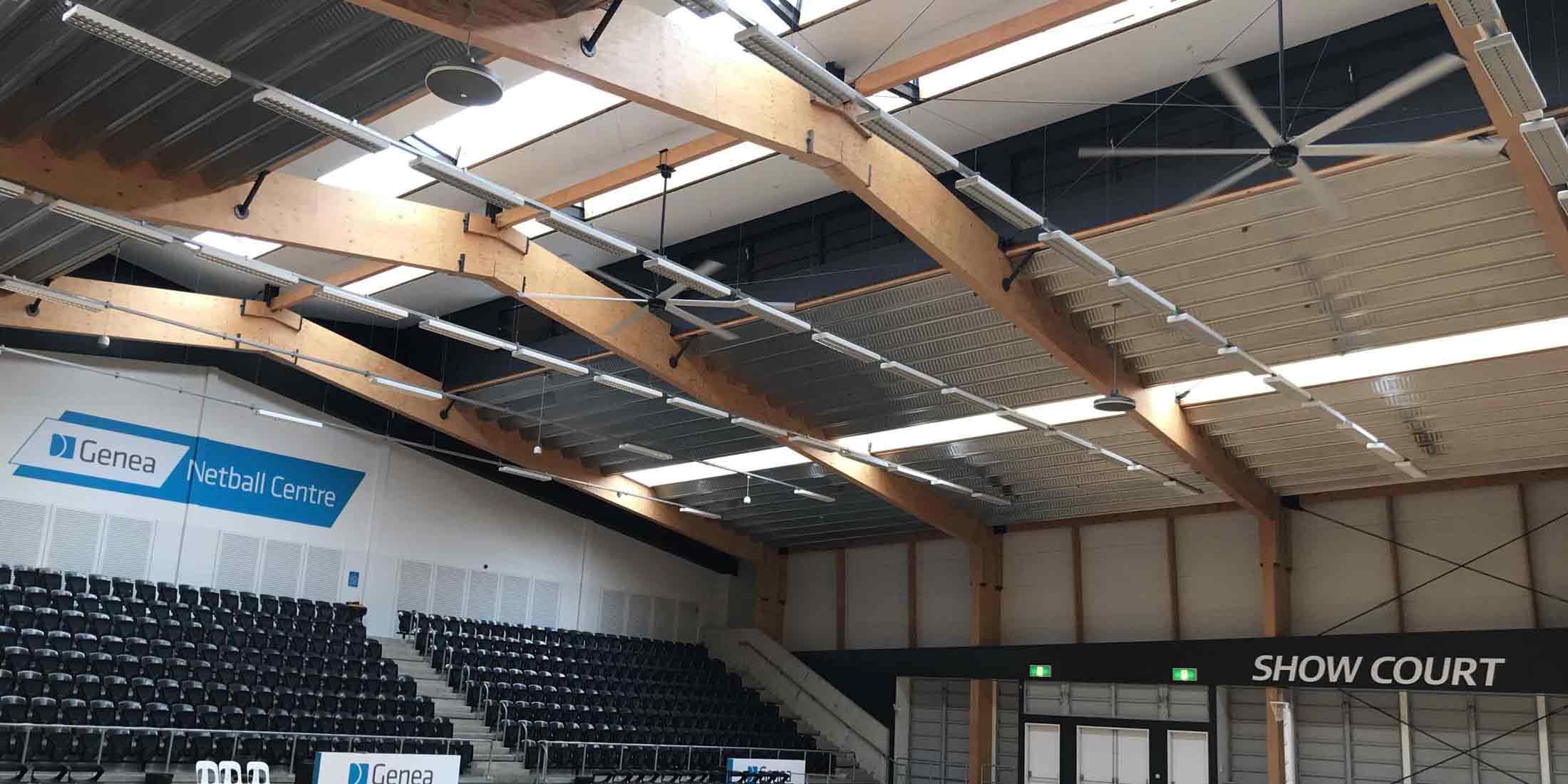 We have installed MacroAir HVLS fans in a range of sports and recreation facilities across Australia. Installing large ceiling fans can help to improve air circulation making playing sports indoors much more pleasant. 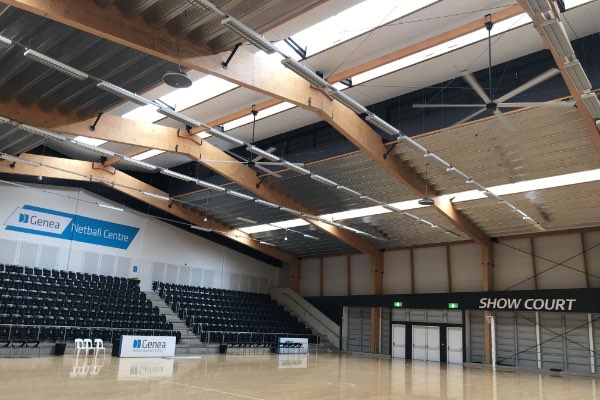 Problem: The large netball courts at the NSW netball centre in Homebush struggled on hot days when netball teams trained and played on the courts. The centre was not initially designed to have air conditioning and have HVLS fans and high level louvre opening windows

Solution: ProFan supplied and installed 2 x MacroAir AVD 550 18ft fans to the show court which is used by the NSW Swifts and Giants Netball for games and training. The fans were wired to controllers in the centre control room so they can be adjusted and controlled by the facility manager.

Results: The teams training and playing at the NSW netball centre noted it was much more comfortable playing and training on the show court, and they plan on having fans installed on the remaining 5 courts in the future. 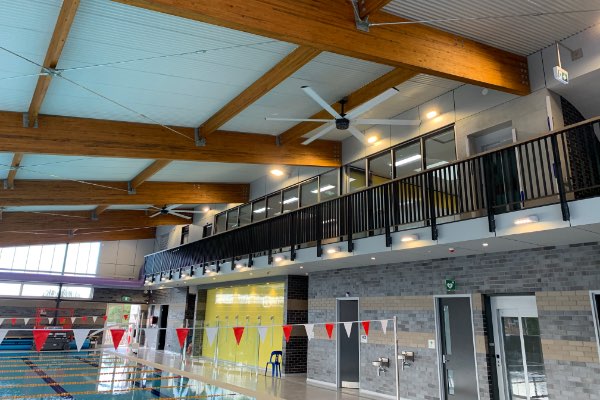 Problem: The RLSA at Denistone East Public School was a facility that required air movement to reduce the stuffiness that is often associated with indoor aquatic centres. Running cost and durability was a major factor in their choice of fans.

Solution: ProFan supplied and installed 2 MacroAir AVD 550 Fans to provide a great air movement solution. The AVD 550 fans are IP rated for moist environments which makes them the perfect choice for the indoor pool.

Results: The 2 fans move a great amount of air and reduce the stuffy chlorine environment of the indoor pool. 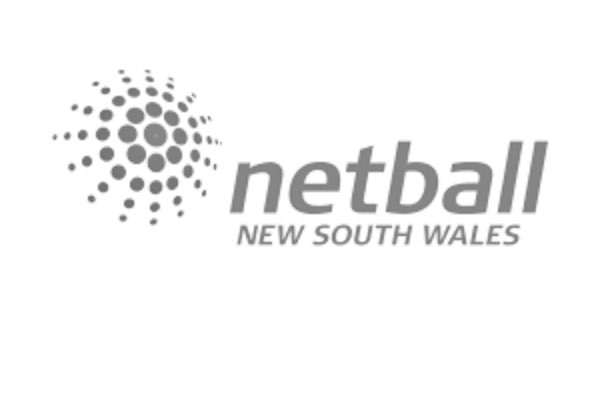 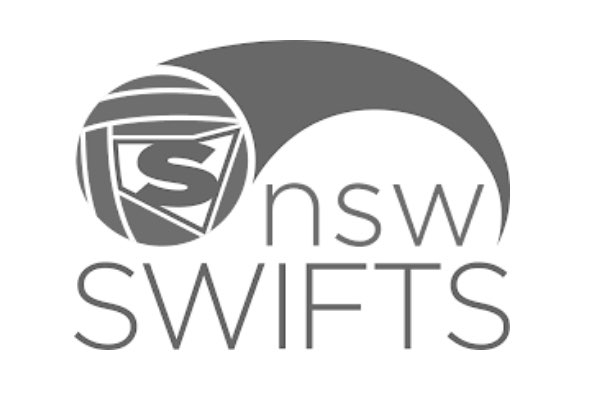 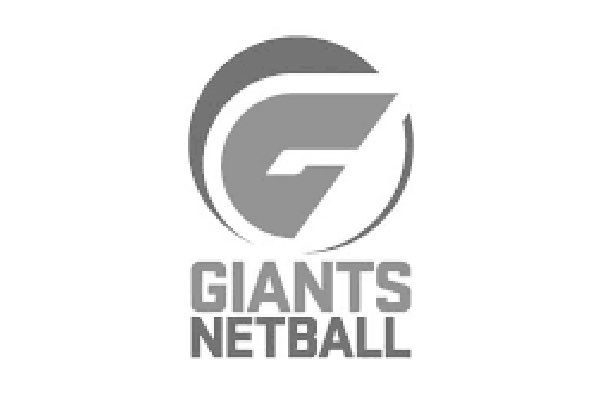 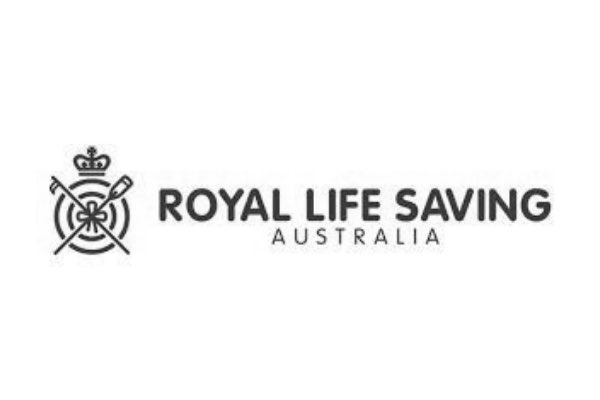 Found what you need?

IKEA would like to find a great way to save on operating costs by reducing the cost of heating and cooling its space while reducing CO2 emissions.

Great savings, more efficiency with direct drive technology. Get a side-by-side fan specification comparison between the leading Macroair and other conventional HVLS fans.

Consulting-Specifying Engineer asked companies to submit their new and improved products, and readers voted. Thank you to everyone who voted for our re-invented HVLS direct-drive fan!